In Yaco we've been working on improving our development and deployment process lately and I think it's time we share our achievements and mistakes with everybody. Besides python and Django being our core tools, some of the key technologies that we use are buildout, nginx, uwsgi, rpm, fabric, openvz and proxmox. So it's quite clear that you need to know a bunch of things to accomplish something powerful. Or maybe not. Let's see.

Before I start with the inner details of how all these buzzwords work together, let met introduce you the antisocial python development law:

Where k is a constant that is inversely proportional to the probability of you saying "It works on my machine".

That's it, the more isolate you are from the operating system the more easy is to repeat your environment. As a consequence the more you avoid using your system python and packages the easier your coworkers and deployment engineers will get your system up and runing. Let's see why:

Everybody has experienced the frustration feeling of not being able to reproduce a problem. So follow my advice and isolate yourself as much as you can. 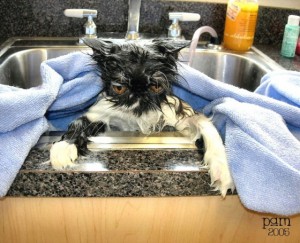 So you get it but the question is: how do I isolate myself from the scary, treacherous, evil system? Well, like in hospitals and nuclear stations there are several different levels of isolation, from safe, to super safe, to paranoid.

Just build your custom python by dowloading the tarball, uncompress it and do the configure, make and make install dance.

Use virtualenv with --no-site-packages and you will get a directory completely isolated from you system python.

Advantages: very fast and cheap to get started since you don't need to compile python. It actually uses your system python with all its features but without any of your system packages.

Disadvantages: it still uses your system python so when you deploy you may find your server python is different. Deploy soon and you will avoid nasty surprises.

Use buildout with your system python. Use this option for a recently installed operating system while your site-packages is still clean.

Advantages: easy to get started

Disadvantages: you need to be very disciplinated in orde not to polute your system site-packages. For example, everytime you use easy_install or pip it will get dirty. Always install your dependencies through buildout.

Combine Safe level A or B with buildout. Now you can share your custom python or your virtualenv with different Django projects and nothing will get messy since all your dependencies will get installed inside buildout.

Compile your python, use virtualenv and buildout. This is like having sex with two condoms and anticonception pills. Maybe not the most pleasure thing but certainly the safest. 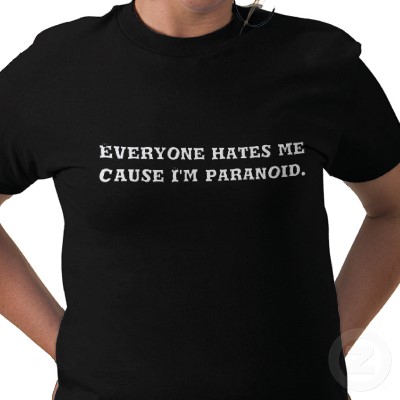 I've been pretty well with custom python and buildout, e.g. super safe level but sometimes, under the right circunstances, I've played paranoid level. Some people in my office prefer virtualenv and buildout. It doesn't matter as long as you understand the risks and are consistent.

The nice thing about using buildout is that it takes care of your python dependencies and other parts of your build automatically, for you. So having your development environment set up is a matter of minutes and it's pretty automated.

So, what does our standard buildout do for us? A bunch of things:

And all this stuff is done automatically, with a couple of commands. I think it's a pretty advanced deployment that you can have in a few minutes. Our buildout.cfg file looks like this:

Some notes about this file:

Alright, before running the bootstrap thing, make sure you are a good Python citizen and you have the common project metadata files like README, CHANGES, LICENSE and more important, the setup.py distutils/setuptools file. Buildout is going to need it. You should put your python dependencies in the install_requires argument of the setup function. Something like this:

As you can see I have a bunch of dependencies in my example.

Now do the buildout dance:

And make sure you are not using your system python in the first command or a kitten will get killed. 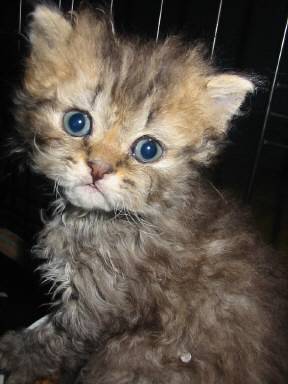 After a few minutes you will be able to run the following commands:

And the best thing is that once you have this all setup, your team partners will have all of this for free and all of you will have exactly the same environment. You won't hear "It works on my computer" again.

All this is good and pretty fast to deploy but we want more. How about creating a source distribution in a tarball that we can copy to our remote server and run with all our dependencies frozen? You asked it, you got it! Add this to your buildout:

Now commit that change and run these commands:

After a couple of minutes you will have a file called yourproject-0.1.0.tgz with everything your project needs inside. Go to the server, untar it and run these commands:

Just make sure the python on your server is the same version as the python you used to create the source release. This will deploy the buildout without connecting to the network to download anything since it has everything it needs.

Pretty neat, huh? Well, we really want more. How about a rpm package or a debian one? Having your project in your server operating system package is good for updates since it will respect the changes that you did to your configuration files and the system administrator will be very happy.

To get the rpm you just need to write a simple spec that pick the yourproject-0.1.0.tgz file and run the install.py in a specific location. I even build a custom python inside the rpm file to avoid server incompatibilities. I starting to think about creating two separate packages, one for the python and one for the project and make the later depends on the former. That would be much cleaner, but for now the first option does the job perfectly. I've never written a spec file before but I must admit it was much easier than I thought. Sadly, I can't say the same about Debian packages. But the important thing is that the idea is the same.

So, that's how we build and deploy our final solutions to our clients and we and they are very happy with the outcomes. But wait, there is more. How about nighty builds? Building and deploying rpm packages just for the nighty builds is quite heavy so that's where we are using Fabric.

Manuel Viera has created a system that roughly does the following:

And we are on the process to run this algorithm for every project, every night. I bet that will give us another point in the Joel Test :-)

Kudos to Manu and his mighty powers.